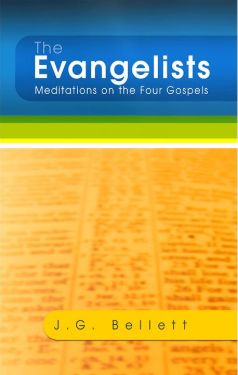 Bellett’s Meditations upon the Four Gospels or the Evangelists is Bellett’s thoughts on each of the gospels, Matthew, Mark, Luke, and John.

Bellett’s Meditations upon the Four Gospels or the Evangelists is Bellett’s thoughts on each of the gospels, Matthew, Mark, Luke, and John.

Contents of Meditations upon the Four Gospels