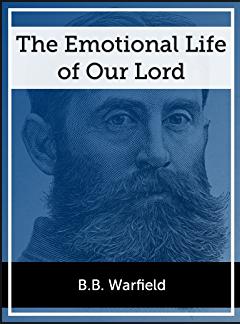 Exposition of the word ‘love’ in the New Testament.

Warfield Terminology Of Love In The New Testament
Warfield-Benjamin-B.-Terminology-of-Love-in-the-New-Testament.gbk_.twm
Version: 1