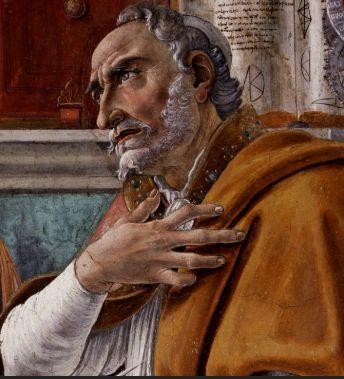 Benjamin Warfield was a Presbyterian, and therefore he was a Calvinist, Reformed. This is his take on the controversy of Calvinism and Pelagianism.

Warfield Augustine & the Pelagian Controversy. Benjamin Warfield was a Presbyterian, and therefore he was a Calvinist, Reformed. This is his take on the controversy of Calvinism and Pelagianism.

By Benjamin B. Warfield

Table of Contents of Warfield Augustine & the Pelagian Controversy