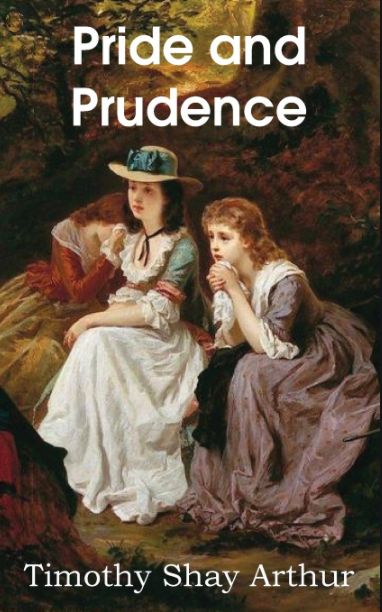 Arthur Pride and Prudence A Christian work of fiction, Seventeen chapters on pride and prudence by Timothy Shay Arthur.

Arthur Pride and Prudence A Christian work of fiction, Seventeen chapters on pride and prudence by Timothy Shay Arthur.

A work of Christain fiction on pride and prudence. Arthur Pride and Prudence