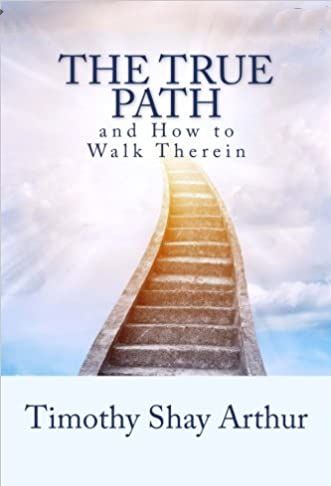 Arthur True path and How to walk therein is a fictional type work that exhorts believers to find God’s path and get and stay in it.

Arthur True path and How to walk therein is a fictional type work that exhorts believers to find God’s path and get and stay in it. A Story on the Christian Life.

yaa.im is a another free cloud storage product with 20 GBs free. They delete your files 1 year after you stop adding or downloading them.