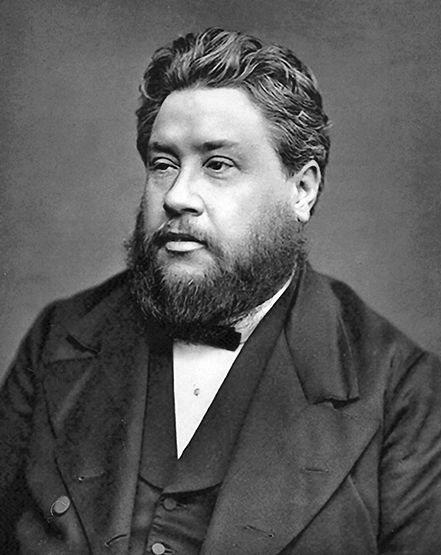 Spurgeon Cheer theWord Module This module is Spurgeon’s Words of Cheer for Daily Life, a Devotional by Charles Hadden Spurgeon.

Words of Cheer for Daily Life

Spurgeon Cheer theWord Module This module is Spurgeon’s Words of Cheer for Daily Life, a Devotional by Charles Hadden Spurgeon. This module has 19 chapters which are devotionals to help encourage people in their daily lives.

CONTENTS of Words of Cheer for Daily Life

“SONS OF JACOB”
FAITH VERSUS FEAR
LIBERTY FROM THE FEAR OF DEATH
SUFFERING AND CONSOLATION
THE SAINTS ARE KINGS
THE HOLY SPIRIT A COMFORTER
THE BRUISED REED AND SMOKING FLAX
AGAINST THE WORLD
THE DIVINE REFUGE
THE USE OF CHASTISEMENT
MINISTERS AND SUCCESS
SEASONS OF DARKNESS
LACKING JOY AND PEACE;
MR. READY-TO-HALT AND HIS COMPANIONS JOY IN LIFE’S HARD TIMES
CURE FOR HEART-ACHE
A WORD TO THE TROUBLED
THINGS WORKING TOGETHER FOR GOOD
CONSOLATION
DIFFICULTIES IN FRONT: ENEMIES BEHIND A HARP’S SWEET NOTES