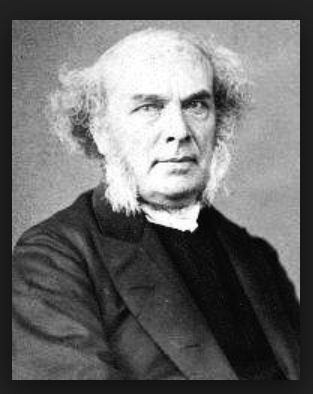 Winslow words of Divine Comfort is an echo of God’s words of divine love, addressed to His people especially during the varied experiences and trials of their Christian course.

Winslow words of Divine Comfort is an echo of God’s words of divine love, addressed to His people especially during the varied experiences and trials of their Christian course.

The title of this little work, it is hoped, sufficiently indicates its character and design, irrespective of any formal preface. It is intended to be a faint echo of God’s words of divine love, addressed from time to time to His people, amid the varied experiences, duties, and trials of their Christian course. To aid and secure this holy result is the earnest design of this little volume, which the author commends to the devout perusal of the sincere believer in Jesus, and commits to the condescending blessing of the Triune God.

WORDS OF DIVINE COMFORT (the whole book in one file)