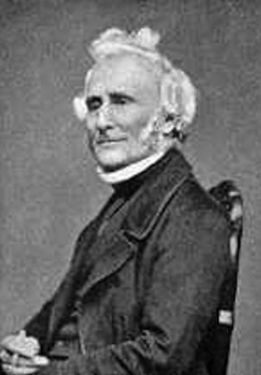 This is a long single chapter work which is a book dealing with the Moral Glory of Jesus Christ by Bellett (Brethren).

This is a long single chapter work which is a book dealing with the Moral Glory of Jesus Christ by Bellett (Brethren).

Sample from the module

It is the Moral Glory, or, as we speak, the character of the Lord Jesus, on which I meditate in these pages. All went up to God as a sacrifice of sweet savour. Every expression of Himself in every measure, however small, and in whatever relationship it was rendered, was incense. In His Person (but surely there only) man was reconciled to God.

In Him God recovered His complacency in man, and that too with unspeakable gain; for in Jesus, man is more to God than He would have been in an eternity of Adam innocency.

But in this Meditation on the Moral Glory of the Lord Jesus, it is most surely but a small part of that wondrous subject I affect to have reached. I may give occasion to fruitful thoughts in the souls of others, and that will be good.
The Lord’s Person I assume — God and man in one Christ. His Work I also assume; that suffering service, or blood-shedding, accomplished on the Cross, whereby reconciliation is perfected, and wherein it is preached for the acceptance and joy of faith.