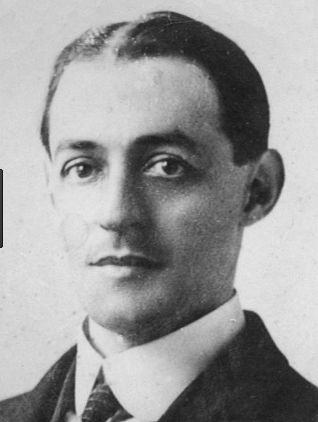 Contents of Pink’s Gleanings in Exodus