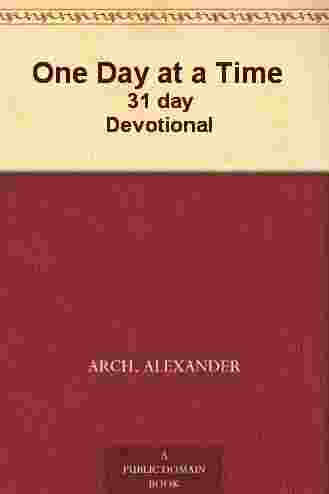 THE GOD OF THE UNLOVABLE MAN

There is a phrase which echoes through the Old Testament like the refrain of some solemn music–the “God of Jacob.” “The God of Jacob,” says the 46th Psalmist, “is our refuge.” Yet when you think of it, it is a strange title. The “God of Abraham” you can understand, for Abraham was a great and faithful soul. And the “God of Isaac,” also, for Isaac was a saint. But the “God of Jacob” is a combination of ideas of a very different sort. For though, by God’s grace, Jacob became a saint in the end, it took much discipline and trouble to mould him into a true godliness. And, for the greater part of his life, and many of his appearances on the stage of Scripture, his actions and ideals are not such as to make us admire him very passionately. We like Esau for all his faults, but we do not like Jacob for all his virtues. There is something cold and calculating about Jacob that repels affection. For all his religion, the Jacob of the earlier chapters is a mean soul, successful but unscrupulous, pious but not straight, spiritually-minded but not lovable. And yet the Almighty condescends to be known as the God of Jacob, and the Bible loves that name for God!

Alexander, Archibald - One Day At A Time (wlue777) Gbk
Alexander-Archibald-One-Day-at-a-Time-wlue777.gbk_.twm