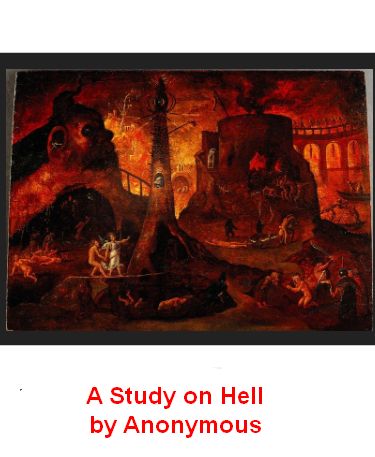 This is a study on these eschatological concepts: Hell, Sheol, Hades, Gehenna, Tartarus

IS THERE A PLACE OF LITERAL FIRE WHERE LOST SINNERS WILL BE CONFINED THROUGHOUT ETERNITY?

The Bible was written in three languages: Hebrew, Chaldee, and Greek. The Bible that we have today is a translation of the Hebrew, Chaldee, and Greek writings into our language. There are many translations of the Bible, the most popular being the King James Version, which you probably own. The King James overshadows most all of the versions of the Bible in accuracy, beauty, and readableness.

This is a study on these eschatological concepts: Hell, Sheol, Hades, Gehenna, Tartarus