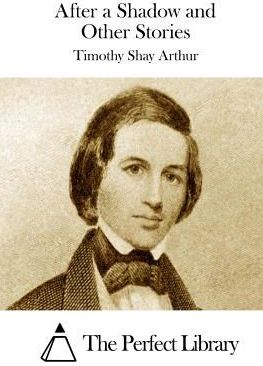 After a Shadow is a fictional story by Timothy Shay Arthur.

After a Shadow is a fictional story by Timothy Shay Arthur.

After a Shadow is a fictional story by Timothy Shay Arthur.
CONTENTS.
After a Shadow
In the Way of Temptation
Andy Lovel
A Mystery explained
What can I Do?
On Guard
A visit with the Doctor
Hadn't time for Trouble
A Good name
Little Lizzie
Alice and the Pigeon
Dressed for a Party
Coffee vs Brandy
Amy's Question
An Angel in Disguise
Which was most the lady?
Other People's Eyes