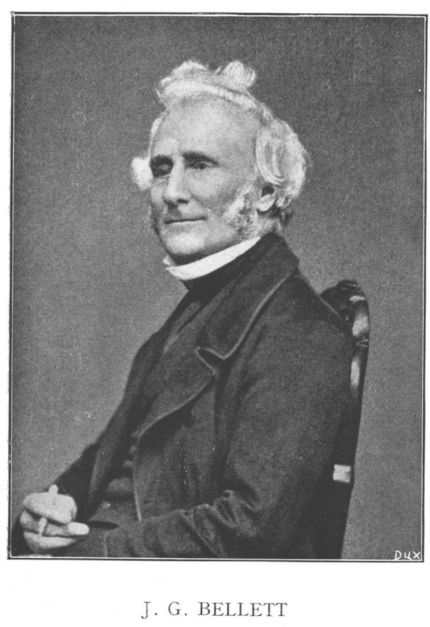 Bellett-There is Greatness in God is a short 1 chapter work, like a poem, on the greatness of God.

There is Greatness in God