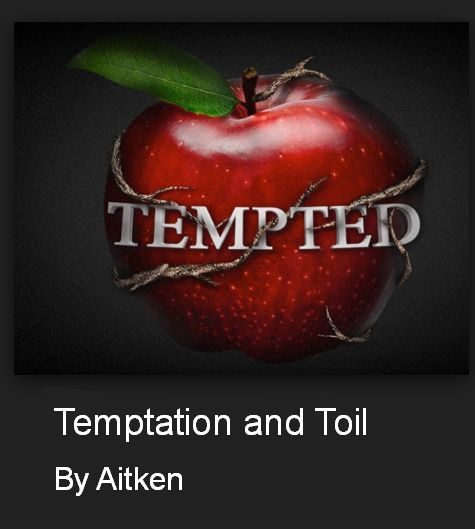 “The Revealer Revealed” deals with Christ as revealed in, as well as to His people. Christ reveals Himself to us in order that He may reveal Himself in us, and the measure of our apprehension of what He is to us will, as a rule, be the measure of our capacity to manifest Him in our character and conduct. — Google Books

Temptation and Toil by Aitken

Temptation and Toil
By Aitken

This work by Aitken, Temptation and Toil is divided into two parts, Temptation of Christ, and then the Toil or work of God.

Table of Contents of Temptation and Toil by Aitken

More Works on the Temptation