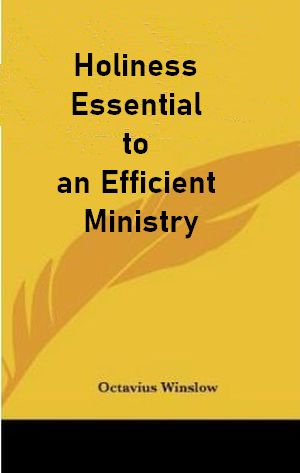 This work is a devotional for those in the ministry.

Degoo.com is the largest package or offering on cloud storage space I have ever seen. 100GBs. Free. I do not know the conditions on this at the moment, but check them out for yourself.