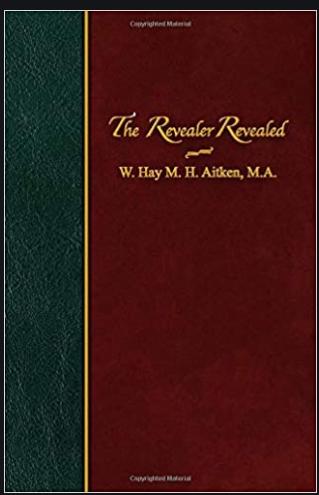 Aitken, The Revealer Revealed is a 16 chapter work on the Holy Spirit revealing Christ by mirrors, by character, by offices of Christ, etc.

Aitken, The Revealer Revealed is a 16 chapter work on the Holy Spirit revealing Christ by mirrors, by character, by offices of Christ, etc. This work is subtitled, Thoughts Upon the Revelation of Christ to and in His People. aitken Revealer Revealed

Notes on the Holy Spirit

About the Holy Spirit

More on the Holy Spirit

Tag Cloud for the Holy Spirit