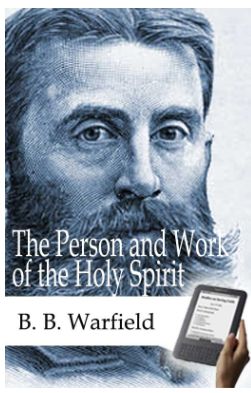 Table of Contents of Warfield Person & Work of the Holy Spirit

More theWord modules on the Personality of the Holy Spirit

More theWord modules on the Work of the Holy Spirit