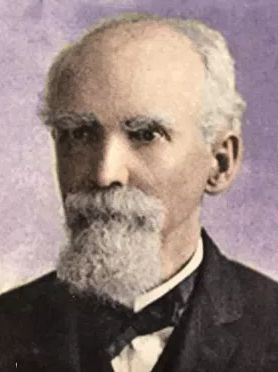 Sermons by EM Bounds. Most of the sermons are on prayer in one form or another. Some of these are from his books it appears, and others are just rare copies of an EM Bounds Sermon.

E. M. Bounds was a Methodist Pastor around the time of the American Civil War. At the age of 58, and for the next nineteen years (till he went home to be with the Lord at age 77), he started and continued to write books. The rest of his time was spent in intercessory prayer and in an itinerant revival ministry. It is said that he prayed daily from 4 A.M. to 7 A.M. before he would begin work on his writings.
E. M. Bounds was born in Missouri in 1835. He studied deeply in the scriptures, and was greatly inspired by the writings of John Wesley. At the age of twenty-four he felt called to be a preacher, and became pastor of a small Methodist congregation in Monticello, Missouri.
In 1861 he was arrested by Union troops, and held with other non-combatants in a Federal prison for a year and a half. Released after a year and a half in a prisoner trade, he became a Chaplain with the Confederacy. After the war, he became Associate Editor of the Christian Advocate. This was the official weekly paper for the entire Methodist Episcopal Church.

Many sermons were given on prayer,