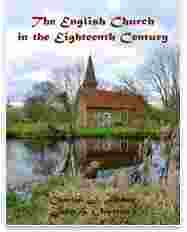 This is a 10 chapter work on the history of the English Church (England that is).

This is a module on Arminianism by Arminius. 1 Background 2 The Five Articles 3 The Counter-Remonstrance of 1611 4 References 5 Sources 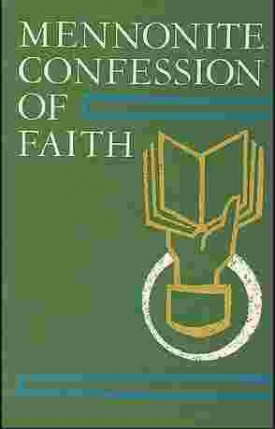 1963 Mennonite Confession of Faith with Supplements. This is a 19 chapter work about the doctrinal stand of the Mennonites.

Summa Theologia By Thomas Aquinas Thomas’ most significant work is his Summa theologiae or ‘summary of Theology,’ a gigantic work which attempts to present all of Christian theology as systematically […]

This is a work by the “Westminster Divines”, which were key Presbyterian doctrinal teachers in England, which is also known as the Westminster Assemby. The work is composed of 33 doctrinal statements which are basically a creed of the Presbyterian church drawn up in 1643-1649. Note that these documents (Confession, larger and shorter catechisms) were the principal doctrinal declarations of the Presbyterian Reformation, basically being the English and Scottish. Later the Scottish had a dissent from these rejecting the confession but retaining the two catechism.

This is a Baptist catechism. It is a single chapter, question and answer format.