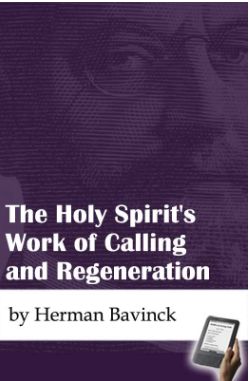 Austin-Sparks was formerly a Baptist, and he got caught up in the Holiness Revival going on at the time. He was friends with Watchman Nee and Jesse Penn-Lewis. These three are big names and leaders in the Holiness movement. While I personally do not agree with everything going on in that movement, the movement itself produced an emphasis on being holy which few other groups outside of it made much attempt at all. There is a lot of gems within that movement and their writings. 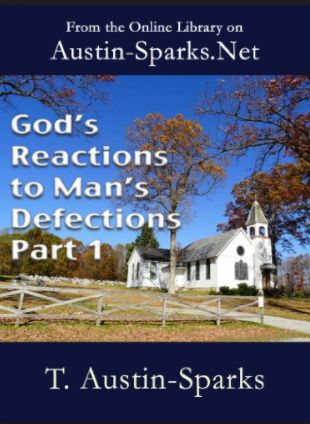 In Austin-Sparks God’s Reactions to Man’s Defections – Part 1, Part 2 Austin-Sparks looks at the sinfulness of man, and God´s treatment of that.