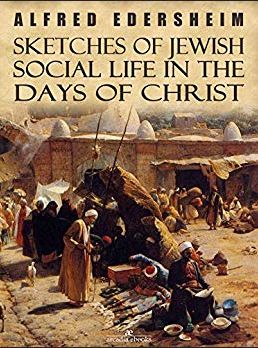 This is an extensive study of Jewish social life during the time of Christ. Excellent work but long. 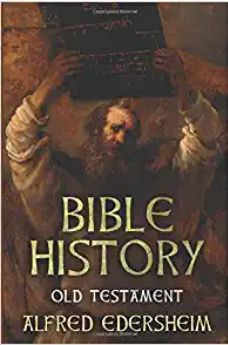 The Bible History, Old Testament by Alfred Edersheim was originally published 1876-1887 in seven
volumes. This electronic version of his work is from an edition that appeared in 1890 which contains
all seven volumes.

Alfred Edersheim was a Christian of Jewish descendent. His work reflects a profound understanding of Jewish culture. This particular work deals with the inner workings of the Temple, both the physical structure, its ministers and ministry (service). An excellent resource book for any student of Scripture. 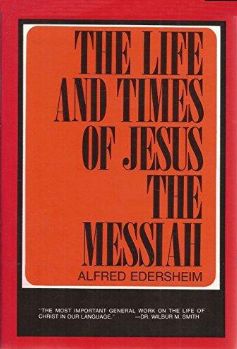 Life and Times takes Jesus the Messiah, and examines the New Testament teaching in light of Jewish history and culture

Josephus’ studies of Jewish culture. “Now I have undertaken the present work, as thinking it will appear to all the Greeks worthy of their study; for it will contain all our antiquities, and the constitution of our government, as interpreted out of the Hebrew Scriptures.” Josephan scholar, Louis Feldman, highlights several of the misconceptions about the Jewish people that were being circulated in Josephus’ time. In particular, the Jews were thought to lack great historical figures and a credible history of their people. They were also accused of harboring hostility toward non-Jews, and were thought to be generally lacking in loyalty, respect for authority, and charity.[4] With these harsh accusations against the Jews fluttering about the Roman empire, Josephus, formerly Joseph ben Matthias, set out to provide a Hellenized version of the Jewish history.