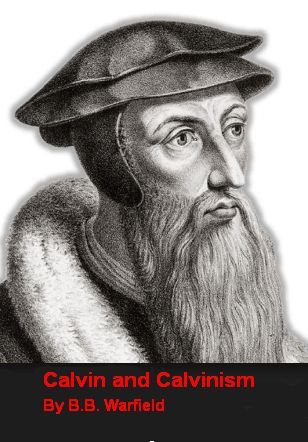 This seven chapter work Calvin and Calvinism deals with Calvinism, and looks at Calvinism’s view of Bible doctrines, such as man, the Trinity, God, Creation, John Calvin the Theologian, the Theology of Calvin, etc.

Table of Contents of Warfield Calvin and Calvinism

More about Calvinism (pro or con)

Degoo.com is the largest package or offering on cloud storage space I have ever seen. 100GBs. Free. I do not know the conditions on this at the moment, but check them out for yourself.